Cold Day At The Head

This was an assignment in my college classes back in 1995 to write about an experience. This didn't take me too long to write, to be honest, I use to keep a journal of day to day experiences because my memory wasn't all that good and it seemed that Doogie Howser new what was up with the whole blogging thing.
Please note, this specific excerpt was written before I even came out of the "Closet" so to speak. Also keep in mind that I had hair down past my waist and may have possible looked quite feminine.  (If requested, I might dig up a picture or two of me from back in the day and post to here as well.)
Please don't judge me or take offense to this. -Thanks Mngt


Cold Day At The Head

The other day a strange yet miraculous thing happened to me (or at least I think) on the way back from classes. You know how tired you are after going to classes from 8:00 a.m. to 5:30 p.m. and when you get out you don't know if you are coming or going, dead or alive, a zombie or dreaming.
Anyway back to the point of my whole story. I was languidly staggering up the dreaded mile sidewalk from Lappin to Wilson about 5:40 p.m. on the coldest day known to man. The wind was beating me in the face so hard I thought my body parts were going to be ripped off by the expansion of frost on my rings and stuff. Picture it, me trudging through sleet and leaves with my long hair nap'n in the wind wishing to see someone I know cruise "the circle"; so I could bum a ride, but no. Not today. I am never that fortunate except on pretty, sunny days.
Anyhow...I was walking, freezing my ass off, and minding my own business when it happened. I felt the most Earth moving sensation (no, I was not high or did I just orgasm). The Earth was literally moving; shaking even. And the Harder the ground shook the warmer the air got. I didn't know what the Hell was going on. I thought it was the end of this forsaken world or something to that effect, but it wasn't. This was even better than that.
I focused my gaze on where I was going instead of the ground about my feet and I saw it. The greatest sight since the "Frayle Drag Party" or even the beaver scene in Basic Instinct. First, the silhouette was all that was visible and then the harder I focused the more I saw shaking and joggling. Yes, you guessed it. It was the girls cross country team in those shorts, tiny running shorts with their little, tight tank tops and they were all headed straight for me. It was schtung (the newest word for cool or ruling). I felt as if I was the only guy in the world and all of these volumptuous girls were running and panting after me. My heart began to pound, my body temperature rose a couple of notches, and I almost wanted to begin running too, but didn't because I am too damn lazy and tired at this time or I would have. Anyway I was the only one around to relish this very moment, this once in a lifetime experience this Earth moving scene. It was the shit. And as quickly as it appearted...it was gone again. My flock of chicks left me behind and didn't look back. Then I realized it was not a dream and the truth of the matter...they were all lesbians. All 200 of them were or else they would have been all over me like butter on bread.
Then as I walked heart broken to my lonely, dirty, smelly little dorm room, I saw the "Squirrel Guy" Tommy. I realized he had experienced the same thing I did because of the dumbfound look on his face. So I said, "what was that?"
He replied by saying, "the greatest thing in the world."
Then I didn't feel so bad becuase I wasn't the only loser in this lesbian filled world. I might add, I walked home proud the rest of the way; not becuase I experienced that event, but because the lizzies didn't try to pick me up thinking I was a chick. 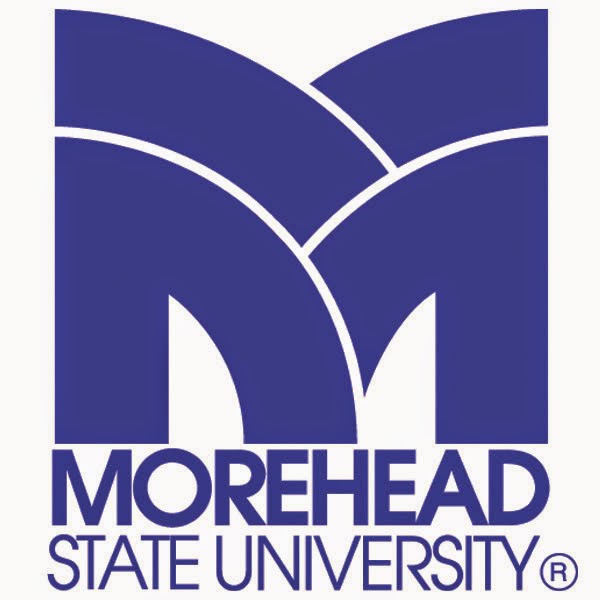 By: Chad Compton
Written about Morehead, KY.
Posted by Unknown at 8:38 AM

Email ThisBlogThis!Share to TwitterShare to FacebookShare to Pinterest
Labels: wanderlust